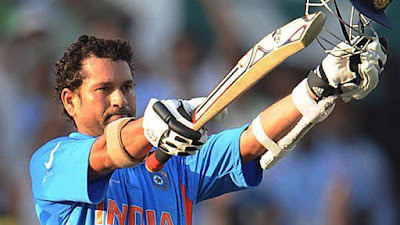 Once upon a time a king was ruling more than 10 countries. He fought fiercely, shattered every attack like a sand castle and emerged victorious. He considered greatest and his enemies shivered facing him. Greatest of greatest enemies showed respect of his master craftsmanship. Bards sang many songs in his praise and made him 'God of Cricket'.
He is a legend now… He is master blaster of Cricket. Sachin Tendulkar, scored many centuries and runs any cricketer ever scored. But he is aging now. His fierce battles injured and forced him to develop a new game strategy against enemies. But his new plans are failing; He is losing one game after another moreover, he is losing himself. Even his small enemies are confident fighting and defeating him as he has become vulnerable. He is no longer a backbone of his beloved army.
Is Tendulkar now fighting his last battle? He wants to score his 100th century since so many months but each time he crumbles. His bards are still confident that he will rise like a phoenix but his subjects have started doubting now.  Many lieutenants are silently saying that he should retire gracefully before he crumbles and falls in front of the world. This way his legacy will remain intact and people will remember him for greatness. But he is not listening to anyone not even his inner self. He still wants to score that symbol of hyped greatness. Nobody is paying heed to his poor lieutenants who fear of becoming scapegoats of his legacy. His subjects have started questioning openly now when he will rise like a phoenix, when God of Cricket will score his much anticipated century? When...? 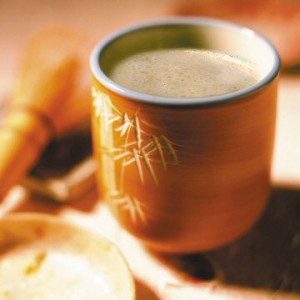 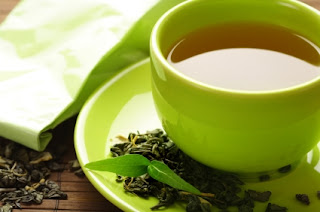 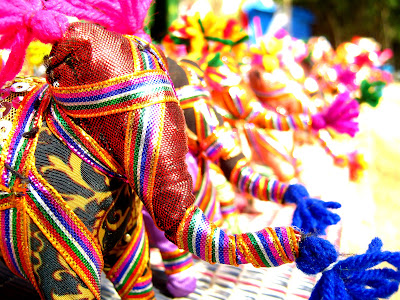 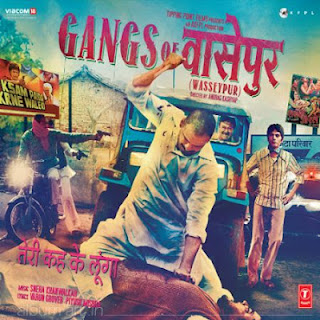 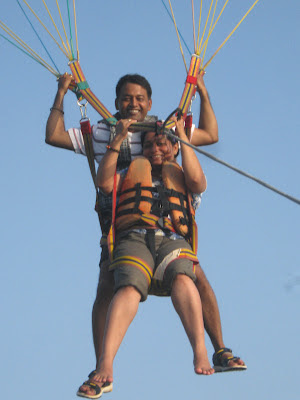 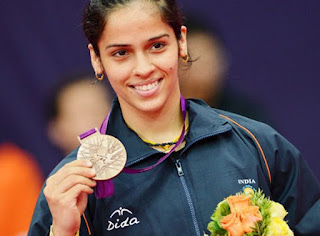 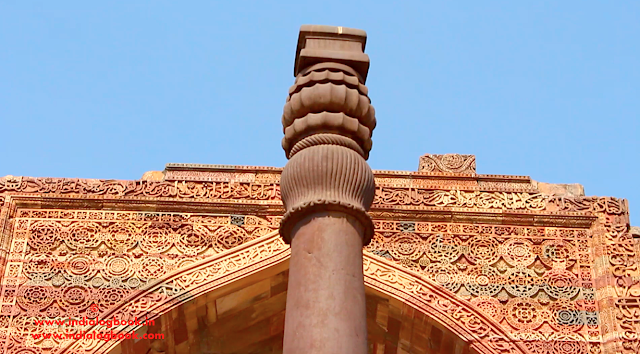 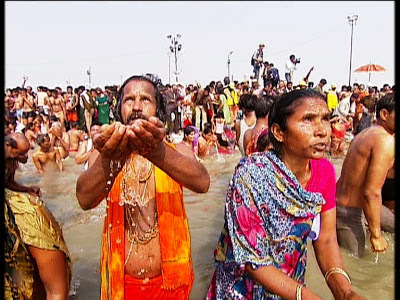